With Raspberry Pi and ABL Circuits PCBs, the world is your oyster

Since the Raspberry Pi was launched in 2012, an increasing number of our customers have ordered ABL Circuits Printed Circuit Boards (PCBs) to be integrated into products which include a Raspberry Pi as a central computer.

Similar in size to a credit card, the device includes up to 1GB of RAM and a 64-bit, 1.2GHz processor. With video input and output terminals and a USB connector, the Raspberry Pi is powerful enough to handle most processing applications, making it an ideal substitute for central components in electronic devices.

The credit-card-sized computer was conceived in the UK by the Raspberry Pi Foundation, as a low-cost device for use in developing countries and as a teaching aid for children learning computer science. Open source firmware is available and the operating system enables support for Python, Scratch and many other programming languages, meaning the Raspberry Pi is highly adaptable as well as small and cost-effective.

If you are considering options for prototyping, to accelerate production or to incorporate into finished, manufactured equipment, integration our PCBs with the Raspberry Pi could be a perfect solution. More information about the Raspberry Pi is available at www.raspberrypi.org.

To discuss how we can support your PCB manufacture, for prototyping or production, call us now on 01462 417400.

With over 30 years experience in the industry. We know a thing or two about PCB manufacturing.

If you can’t find what you are looking for, please don’t hesitate to get in touch directly.

Why not read these next

Riding a bike can be a messy affair. Serious cyclists who want to keep their bicycles in good working order need to remove dust, grit and mud ...

As many assets on oil and gas rigs are ageing, there is a need for retroﬁtting parts of the system. ABL took on the challenge of recreating PCBs ...

Spitfire flight experience enhanced at the speed of flight Spitfire flying experiences offered out of the Imperial War Museum at RAF Duxford ... 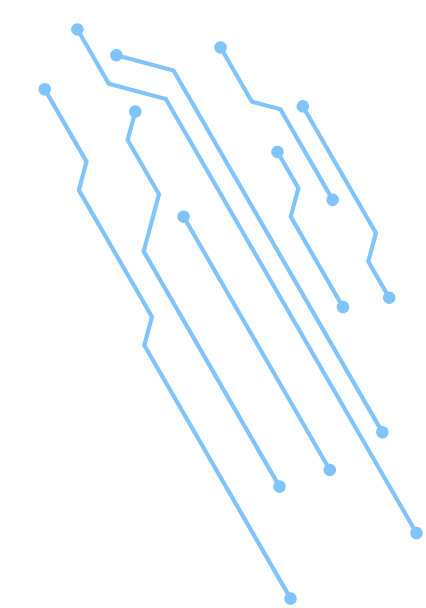 We use cookies on our website to give you the most relevant experience by remembering your preferences and repeat visits. By clicking “Accept”, you consent to the use of ALL the cookies. You can view our cookie policy here.
ACCEPT
Manage consent

This website uses cookies to improve your experience while you navigate through the website. Out of these, the cookies that are categorized as necessary are stored on your browser as they are essential for the working of basic functionalities of the website. We also use third-party cookies that help us analyze and understand how you use this website. These cookies will be stored in your browser only with your consent. You also have the option to opt-out of these cookies. But opting out of some of these cookies may affect your browsing experience.
Necessary Always Enabled
Necessary cookies are absolutely essential for the website to function properly. This category only includes cookies that ensures basic functionalities and security features of the website. These cookies do not store any personal information.
Non-necessary
Any cookies that may not be particularly necessary for the website to function and is used specifically to collect user personal data via analytics, ads, other embedded contents are termed as non-necessary cookies. It is mandatory to procure user consent prior to running these cookies on your website.
SAVE & ACCEPT